Is truth stranger than fiction? Well, I will maintain that my monster erotica story “Bigfoot Bangs the Militia” is still stranger than the truth in the news today, though the news is, amazingly enough, approaching the story. You may have heard that in Virginia’s congressional race, Dem candidate Leslie Cockburn has accused GOP opponent Denver Riggleman of cozying up with neo-Nazis. Her new contention today is that he also is a fan of Bigfoot erotica. He had some material on Instagram that indicated he intended to release a book entitled, “The Mating Habits of Bigfoot and Why Women Want Him.”

I have so many thoughts about this story. First, why do only women want Bigfoot? Bigfoot has a lot of love, plenty to share with men as well as women. Second, enjoying monster erotica needn’t be a cause for shame, though being stupid enough to show it on a public Instagram page might be reason to question the candidate’s fitness for office. We will leave that to the voters. My third thought is, it’s too bad the Bigfoot hunters interviewed for this article in the Washington Post are so down on Bigfoot erotica. They might lighten up a bit and take any publicity as good. We’re all on the same side, guys.

Lastly, I’d like to point out to those who are interested in Bigfoot, the extreme right, and monster erotica, that my story “Bigfoot Bangs the Militia” weaves together all these themes. For this story, I really tried to get into the heads of some rightwing activists. If nothing else, I’m sure you will find that this story is like no other, and if I say so myself, it’s more fun than politics.

Buy or borrow the full story on Amazon 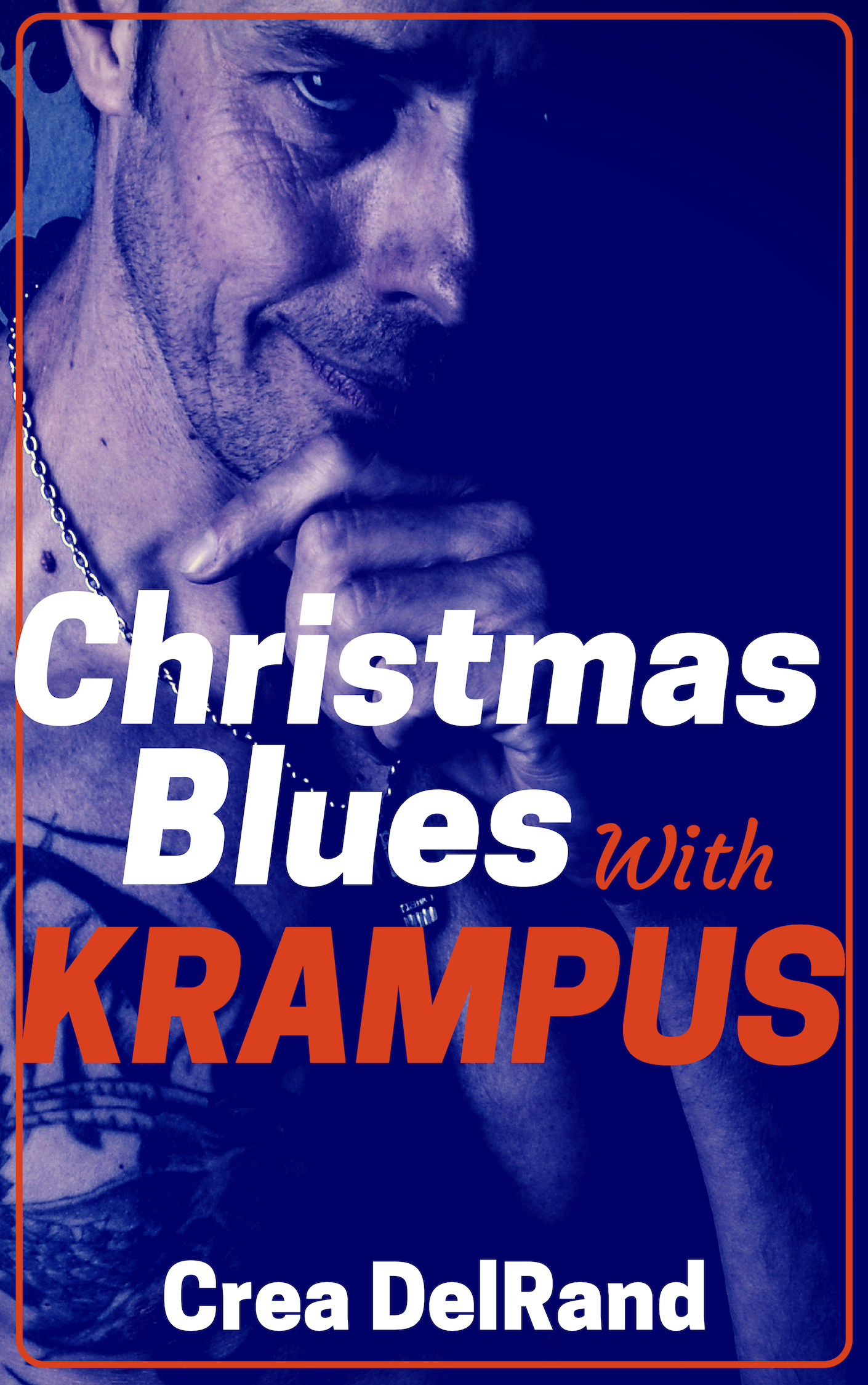 If Santa were a shaman. And a shapeshifter.